21 Group and Blitz’s domination in cinema theater industry will face a new challenge. Recently published in Kompas, Lippo Group – one of the biggest company groups in Indonesia – had prepared to dip into this business line.

21 Group and Blitz’s domination in cinema theater industry will face a new challenge. Recently published in Kompas, Lippo Group – one of the biggest company groups in Indonesia – had prepared to dip into this business line. As of now, Indonesia’s cinema theater industry is dominated by these two players, especially by 21 Group. Even the presence of Blitz only brings little effect to 21 Group’s domination in the industry.

Lippo Group’s CEO, Theo L. Sambuaga reveals that Lippo had planned to start this new business on February 2014. For starters, they will utilize the space in Lippo Group’s shopping malls that was left by 21 Group and Blitz which contract will not be extended. He later continued that there are about 40 shopping malls owned by Lippo Group that can be utilized to build Lippo’s cinema theater. If there are 4 studios in one shopping mall, there will be 160 studios at the minimum for the starting point.

This is a rather huge step since as of now, cinema studios owned by 21 Group and Blitz combined is 700 studios. Theo saw this as a great opportunity since the number still not sufficient for Indonesia’s large population. By ratio, one studio will be utilized to serve around 357,000 Indonesian citizen compared to Singapore which studio: population ratio is 1:25,000, as in one studio utilized to serve 25,000 citizens.

For the long term target, Theo reveals that Lippo was targeted to already operate around 1,000 studios in five years. The movies shown in the cinema theater itself will be from Hollywood and other Asian countries such as China and South Korea. Knowing this, Cinema 21 reveals that they were ready to face this new challenger to their domination and announced that they planned to have 1,000 studios in 2017 to better serve Indonesia’s moviegoers. 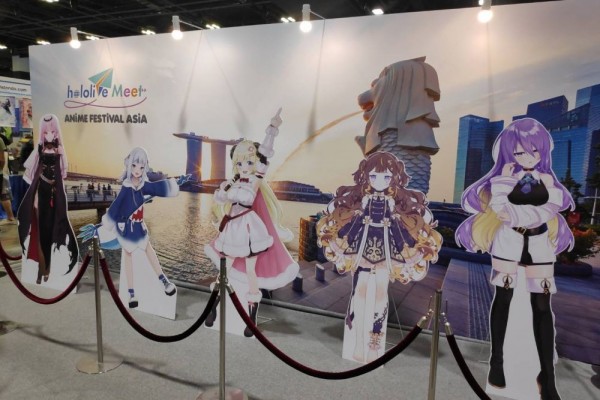