Order 66 Sith community was established on February 2006 by Riza Satyagraha and Imbong HD with the purpose to be the place for Star Wars fans in Indonesia to gather.

Order 66 Sith community was established on February 2006 by Riza Satyagraha and Imbong HD with the purpose to be the place for Star Wars fans in Indonesia to gather. At the beginning, there are only about 20 joining the community. However, along the way, more Star Wars fans joining this community and making it has around 1.500 members today. The members’ background also varied, from students, company workers, celebrities, even lawyers, joined this community which name inspired by the command codename given by Emperor Palpatine / Darth Sidious to all Clone Troopers to kill all Jedi in Star Wars movie.

Other than actively organizing the abovementioned events, Order 66 Sith also actively partnering with media and other communities. Several of the partnerships are:

Riza hoped that in the future Order 66 Sith can become more well-known both by domestic and international Star Wars fans. He also hoped that this community will be able to form a partnership or directly communicate with Star Wars’ license owner.

If you really like Star Wars, we strongly suggest you to join this community since not only you can meet and have fun with other Star Wars fans from Indonesia and overseas, you can also get so many benefits such as:

So, if you want to join the community or want to know more about Order 66 Sith, you can come to: 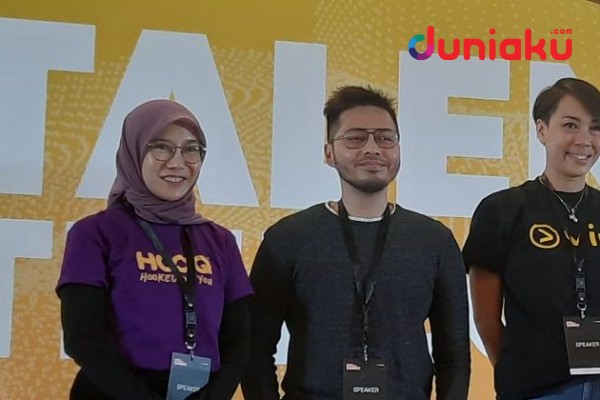 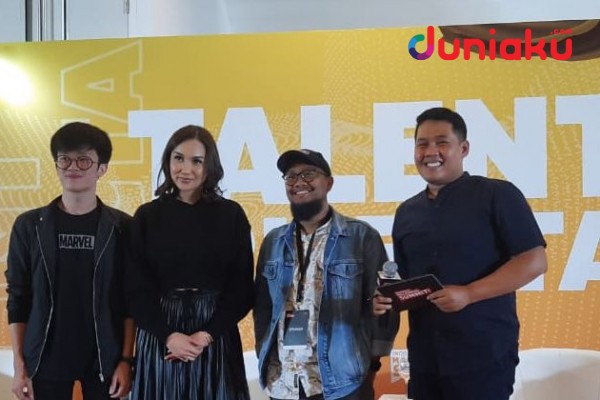