Teaching toddlers or kids during their early school days can be tricky sometimes. One of the help we can use is utilizing games specifically for kids, such as the ones from Educa Studio. Known for their educational games, Educa Games recently released a new educational application called CERI. CERI, acronym for Cerita Anak Interaktif (Interactive Story for Kids), is comprised of three parts. The first part is interactive illustrated story while the others are animated story and a bunch of mini educational games for kids.

CERI is planned to be released in several editions. CERI’s first edition, Bawang Merah dan Bawang Putih, is available at Google Play Store since early November 2013. The illustrated story is equipped with automated narration, helping kids learning to read. True to its title, the illustrated story for this first edition follows the story of Bawang Merah and Bawang Putih. The mini game part contains several mini games that will foster kids’ creativity such as learn about counting, introductions to colors, guess the pictures, and find hidden objects.

With its release, CERI expands educational application collection developed by Educa Studio. You might be familiar with Marbel or Mari Belajar application series where kids can learn reciting Holy Qur'an, counting, and learning about letters. Marbel series itself had bagged several awards, such as winning Edugames category during INAICTA 2013.

Interested in trying CERI? This game is available at Google Play Store and you can get it for free through its official page here. To install this 17 MB application, Android 2.2 or Froyo is the minimum requirement. 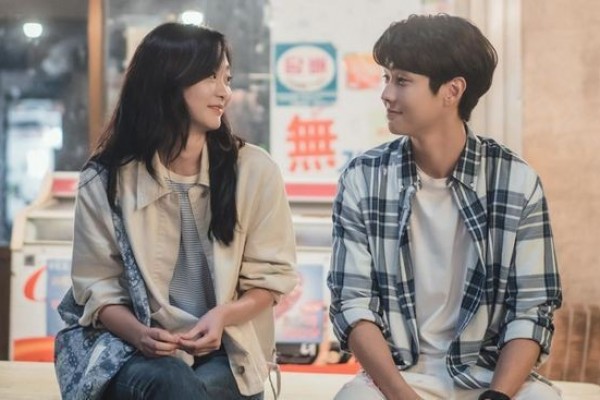 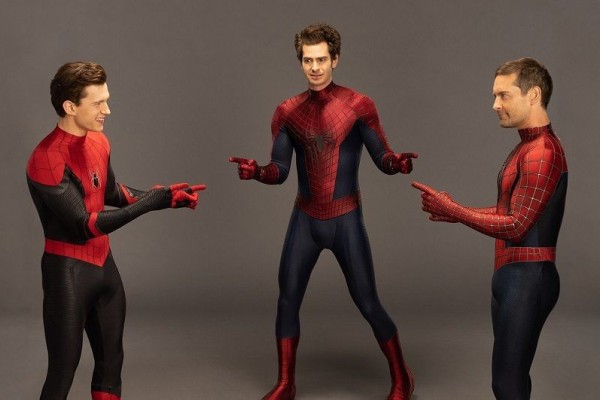