After passing through long preparation process, finally war game among tanks, Big Bang Kaboom which is developed by developer from Jakarta, Altermyth is officially released in Nampol.

After passing through long preparation process, finally war game among tanks, Big Bang Kaboom which is developed by developer from Jakarta, Altermyth is officially released to the public exactly on this day, Thursday 6 March 2014 on 1 pm in Nampol (Mainan Jempol, Thumb game in English), a game platform which is also developed by Altermyth. Big Bang Kaboom which arrives in new “face” carrying arcade genre with battle among tanks theme has different feature and gameplay from usual tank battle.

This game, which has the chance to win an award for Best 3D PC Game in Game Developer Award in Indonesia Game Show 2013 has more than 40 levels designed uniquely and challenging. The main mission is to fight the enemy’s tanks in order to pass the next level non stop. Not being left out, various Power Up Drop which can help players in fighting enemy’s tanks including Boss tank. To improve tank performance, you can customize tank in Upgrade System Tank figure like Damage, Fire Rate and Accuracy. The leaderboard and achievement features will also trigger the player to be more competitive.

Big bang Kaboom also has in-game currency, Tech Point (TP) which can be used to help players in doing Upgrade System Tank or continuing game if player’s tank is crashed in playing last level. TP can be obtained by points collected in game on each level passed or bought by P-coin. In its official launch in Nampol, Altermyth holds two events for Big Bang Kaboom you can join, as follows:

First Register is an event where the players who firstly register in Nampol and directly play Big Bang Kaboom will get the prize worth 5,000 TP as your first capital to play this game.

Leaderboard Challenge is an event where the players can compete for the last score to become top ten players with the highest scores. The way is the player uploads the screenshot or last game picture in this game. First rank will get bonus worth 3,000 TP, second rank gets 2,000 TP and third rank gets 1,000 TP. Meanwhile for the fourth to tenth ranks will get bonus, each worth 500 TP.

These two events will be held for only 6 weeks (from 6 March to 13 March 2014). So, what are you waiting for? Play the game soon through Nampol platform in this link. 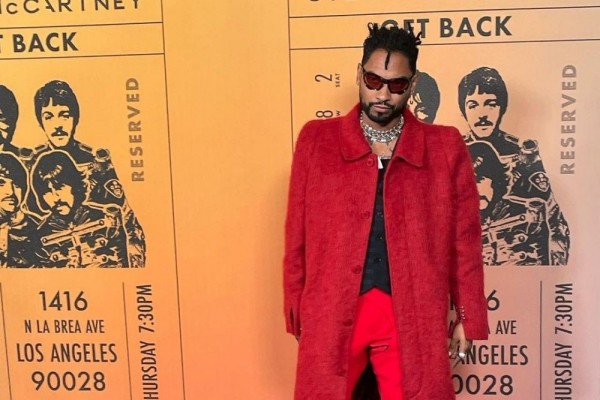