Two game developers with headquarter in Central Java, Enthrean Guardian and Hinocyber are now developing a new game. Titled Renegade Death, both developers want to offer scrolling side action gameplay which may remind you with gameplay similar like Megaman. However what differs here, you do not act as Megaman but a beautiful girl named Leina.

It is told that Leina is a girl trained to become a death angel. She has given her best ability to become death angel therefore she changes from kind hearted girl to be a fierce and evil figure. However, one time she finds a thing that changes her life forever.

Entherean and Hinocyber have released the premier trailer from this game. From trailer we can know a little about gameplay offered in this game. In this game, you can only control Leina to explore from one level to another and defeat the boss. Besides using scythe to attack in short range, Leina also has ability to attack in long range by using cross bow.

Jason Prestiliano who is the Project Manager of this game mentions that this game development project has been started since last September 2013.  “For its release we target on next 30 April,” says Mr. Jas when Duniaku calls. Besides presenting a side scrolling action gameplay, there are some interesting features inserted in this game by Enthrean and Hinocyber, one of them is comic you can collect. “The comics in the game later will be story image in this game,” he continues.

Recently, Renegade Death is still in developing phase in Enthrean Guardian  and hinocyber whose staffs are spread in several cities in Indonesia, from Sleman, Surabaya, Bandung to Banjarbaru, Kalimantan and according to plan, it will be released for PC. To follow the information update from this game, you can follow their fanpage in this web. 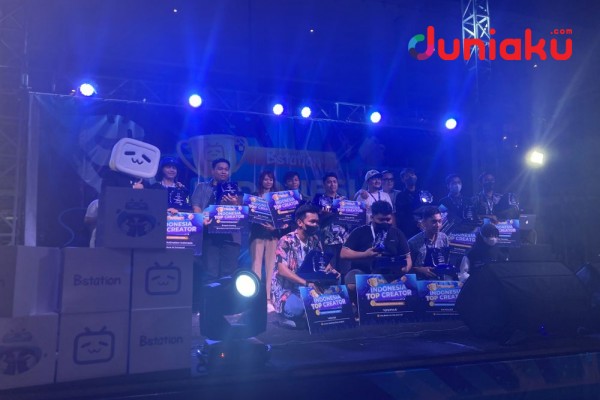 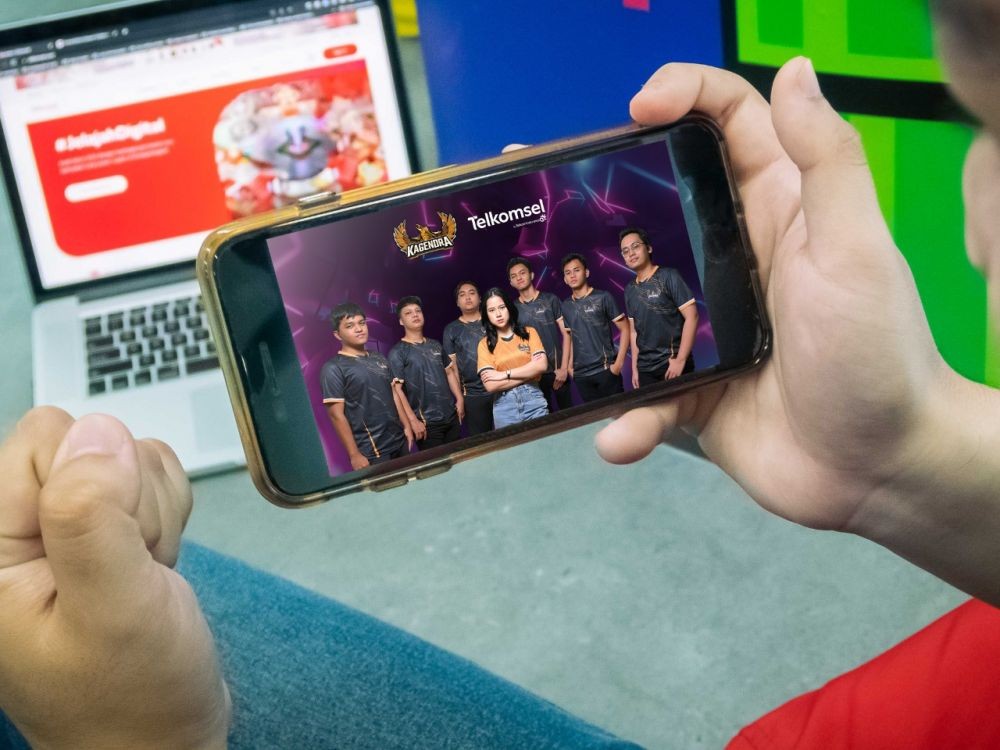 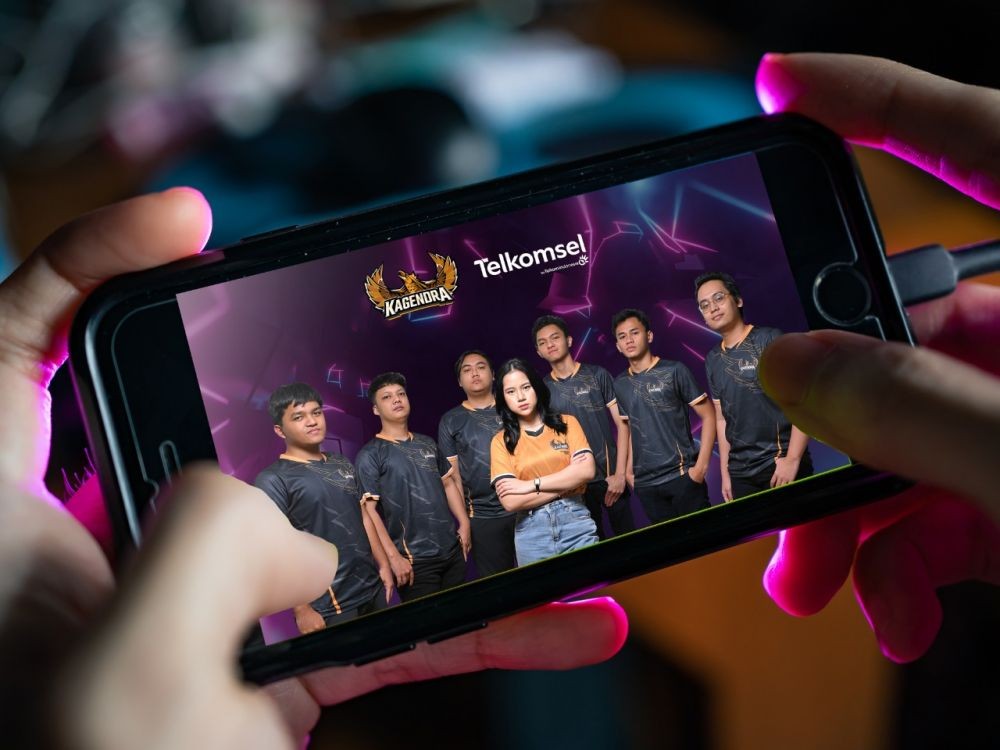