Plot is a storyline, so from the beginning to the end of the story, it needs to be guided with this plot that whatever being told can be achieved. Here's the explanation.

Hi, all! Back again with Mr. Jas’s lecture this time which will discuss about game story. This material is also a demand from Mr. Jas’s best friend, Mr. Harbowoputra. Well, of course we have played game that has unique story, right< story/narration is a basic representation for human’s conscience, so an experience can (and will be) a story. Therefore if we want to design a game, the important question we must answer is when, how and how far the game designer controls the story? Because it is inevitable that game is still an interactive system which enables the players to have their own experience. What we will discuss is the application of single player’s storyline.

Try to mention single player games that have story until today we still remember. Maybe most people will mention game like Final Fantasy, Suikoden, Star Ocean, Tales of series, Tekken, Mortal Kombat, God of War, Assassin Creed, Halo, Mass Effect and many games which have interesting story regardless whatever genres the games have. Story in a game usually is presented in dialogue among the characters either using voice actor or only writing, cinematic cut-scene, running text, or even a cut scene without dialogue.

We need to know first what actually the advantage to make game with story is. First, to add drama in player’s action, so the game will always be remembered and has the meaning when it can control the player’s emotion through interesting and very touching drama action, drama examples which often appear in the game story is like this: “If it’s not passed the deadline, the world will be crashed” or “that girl is actually a good girl but she becomes evil ever since someone slaughtered her family in front of her eyes.”

The other things that becomes advantage of the story is that to give portion to player’s choice, so the player will choose to win or lose there is consequence in the game s/he will receive, such as “I have to fight well to get SOFRA position promotion and I can be proud in front of those annoying twins” – Millia Melody (Eternal Grace) – or “Which way I should choose to let go of Farah from Vizier?” – The Prince (Prince of Persia: Two Thrones) – So the choice is still player’s hand, wanna fight well or choose one way. Every choice must have certain consequence that’s why we need to know about plot.

Plot is a storyline, so from the beginning to the end of the story, it needs to be guided with this plot that whatever being told can be achieved. In the literature, there are three types of plot, those are progressive plot, flashback and mixed plot (forward and backward). However we need to understand the plots from what kind of story that is usually appears in game although actually it also refers to those three plots. Don’t forget to give comment about one game which has plot Mr. Jas delivers so that our lecture becomes more exciting.

This plot forces game designer to make different storyline in every player’s choice. This model is really liked by the players and makes the game has very high replayability. In simple way, game designer has to make 16 scenes for 4 choices (S=2 exponent d) so imagine how many stories that have to be created by game designer if there are 64 choices? Therefore, this kind of plot complicates game designer. For example the first Star Ocean that has hundreds of ending or novel visual games.

This plot type indeed has many choices but only one that brings player to continue game. Some choices directly cause the game over (end in death or instant ending). Some choices make the player back to previous scene. Therefore this plot is actually has several story alternatives so it doesn’t complicate the game developer because it limits the choice. Game which has this plot type is Star Ocean 2: Another Story.

This plot offers many choices in one time but they will result one same screen. When doing the choice, so it will face different story but finally it has the same ending. However, this plot can also has more than one ending that is when the player has to choose for the last time. This really improves replayability value in the game. Mr. Jas has played game 16 bit era titled Golden Axe 3 where sometimes there is branch that causes the story and boss to change although finally it’s back again to the same boss in the next stage.

4. Arrange My Own Worlds

In this plot, player is free to choose following which story first, every world has its own story but finally all goes to one last world. This kind of game needs game designer’s creativity to make world as if it is linked, although each story stands alone, usually the actual story appears among the choices in one world or another. The game examples which often use this plot are Megaman (Rockman) and Kingdom Hearts series.

In this plot, there is no choice at all in the story. Game moves with linear story where every winning is prized with transition video or cut scene story which sometimes can be skipped. This kind of game has to have interesting gameplay, otherwise the replayability is very low because there is no other choice. Game like Street of Rage which is Beat’em Up game mostly has this kind of plot.

That’s all the comprehension about story in a game along with story plots in single player game, in other time we will discuss the storyline in multiplayer game which of course will be different. Hopefully Mr. Jas’s lecture this time will be beneficial and improve our knowledge. 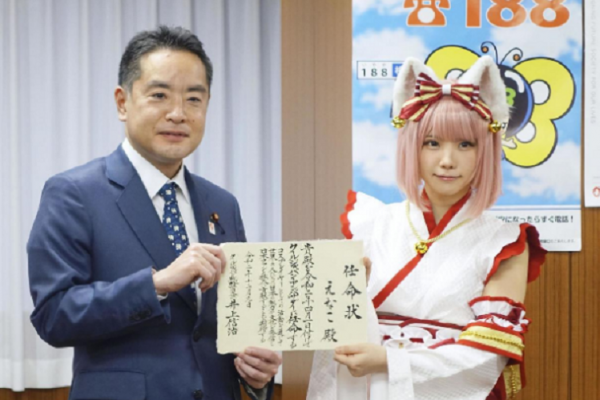 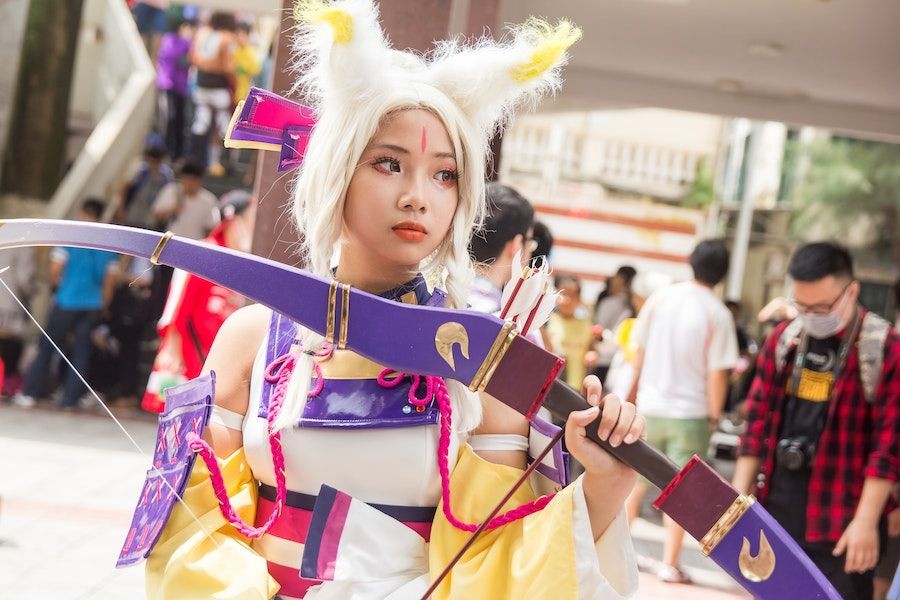 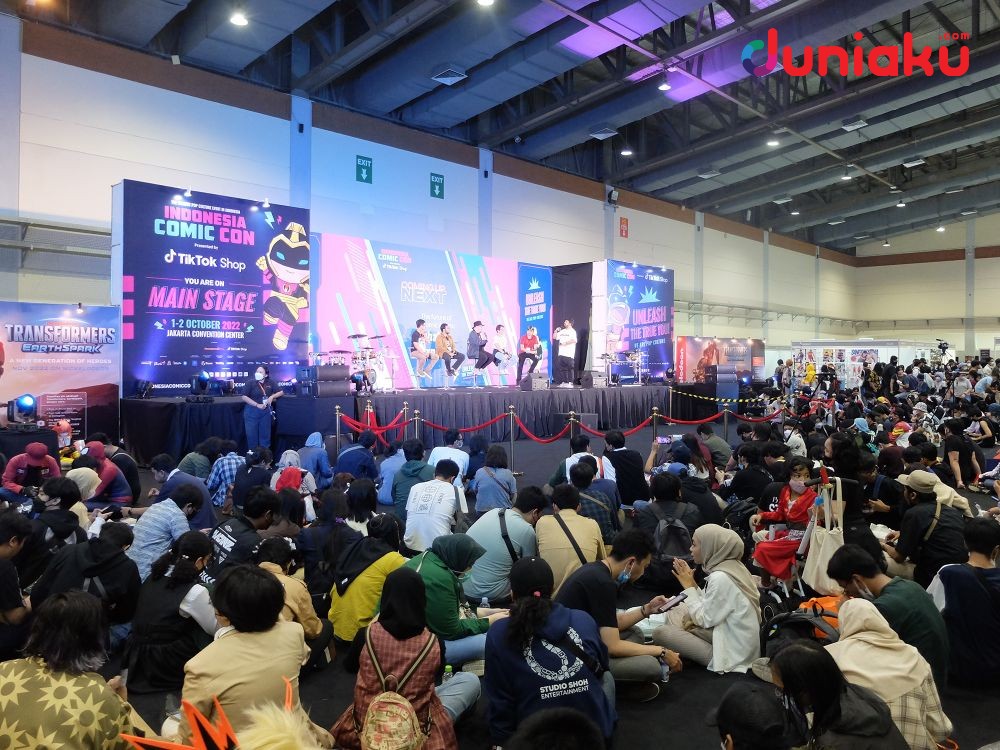 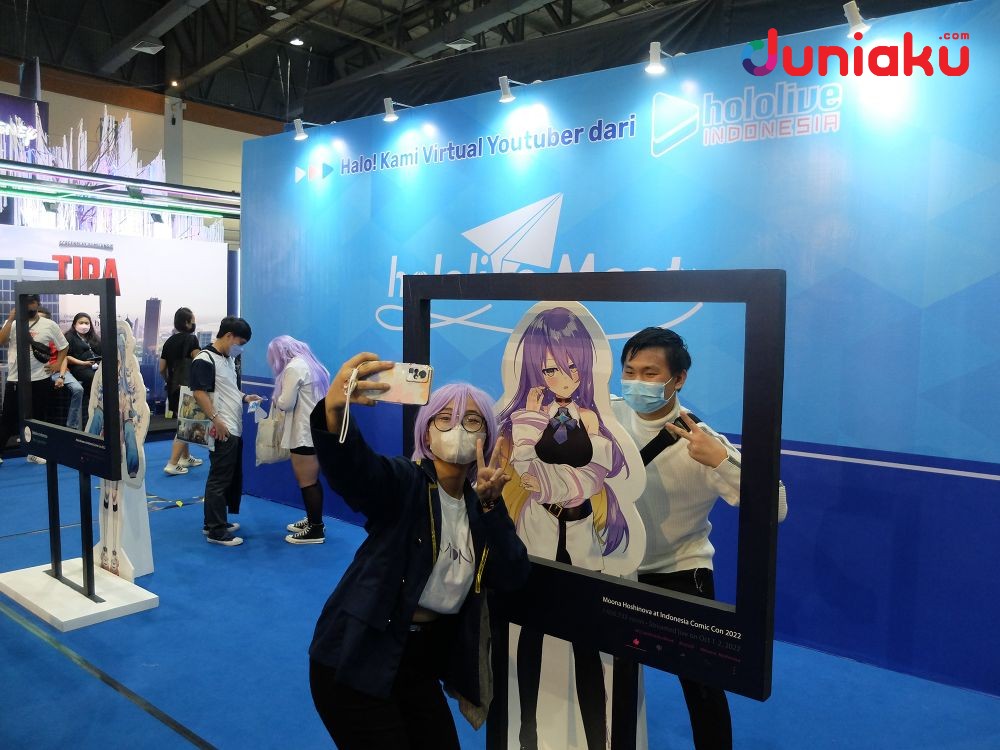 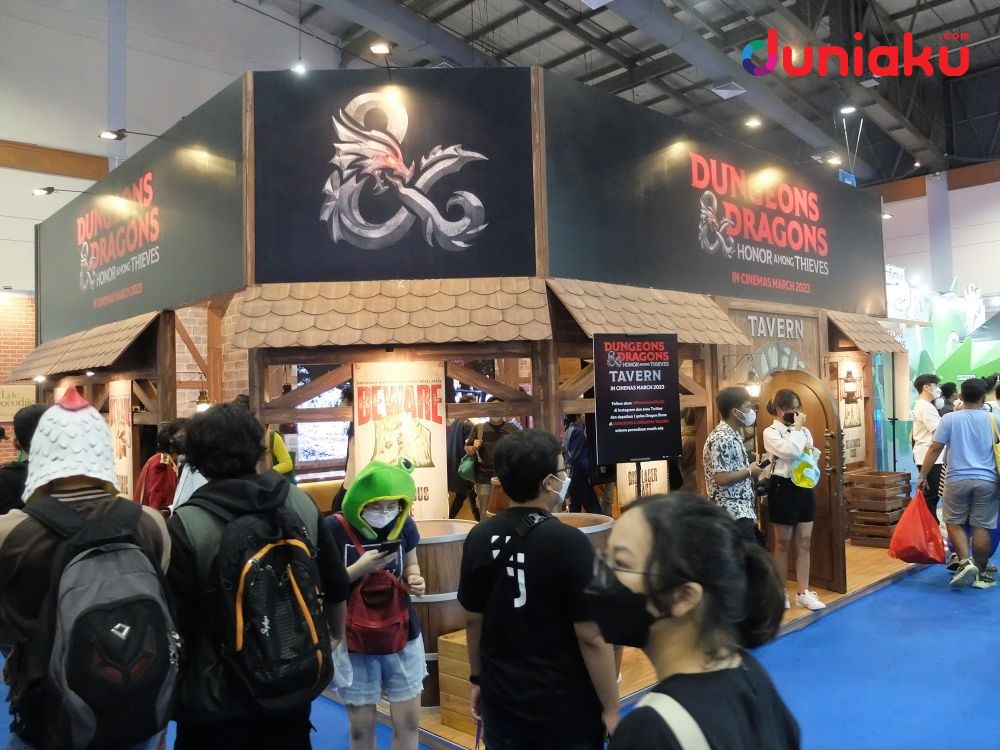 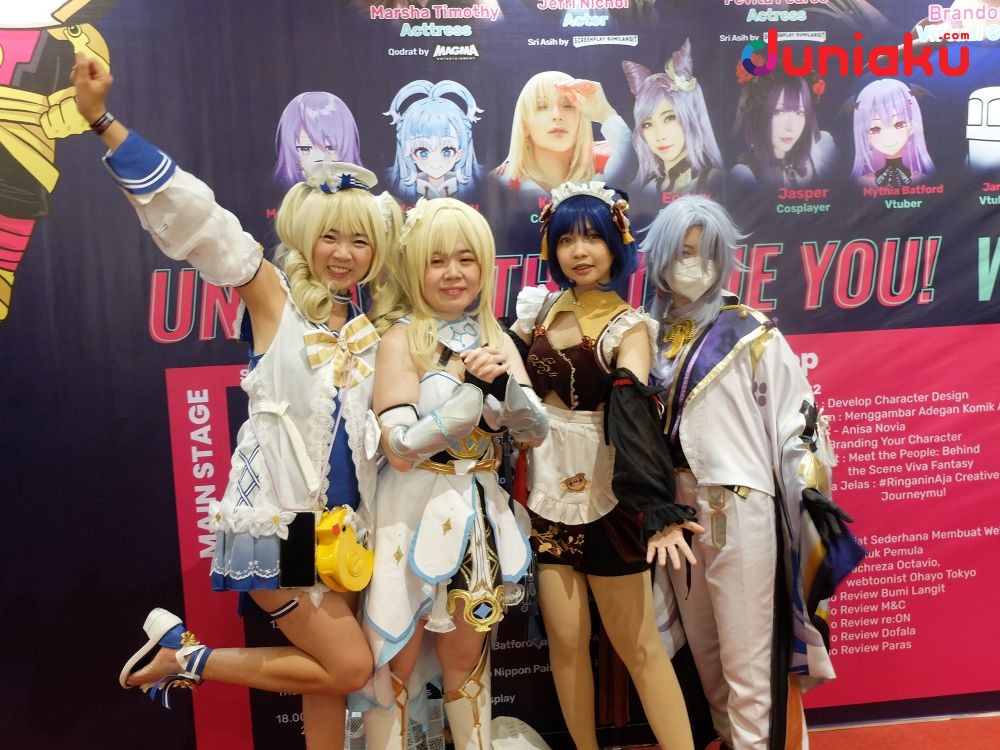 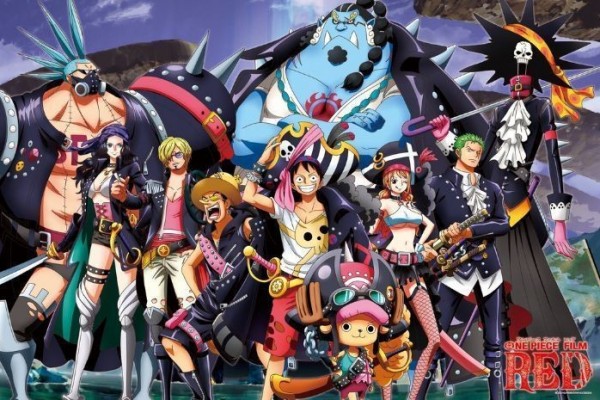 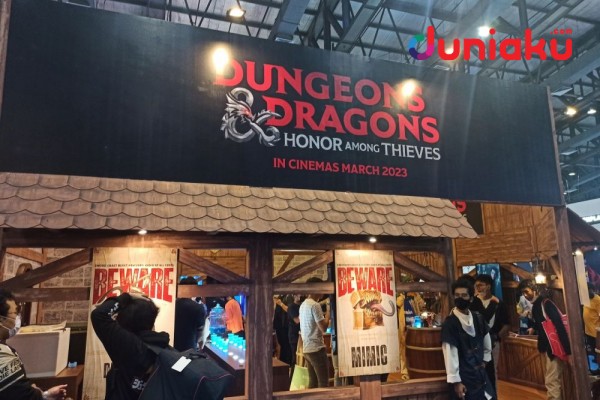 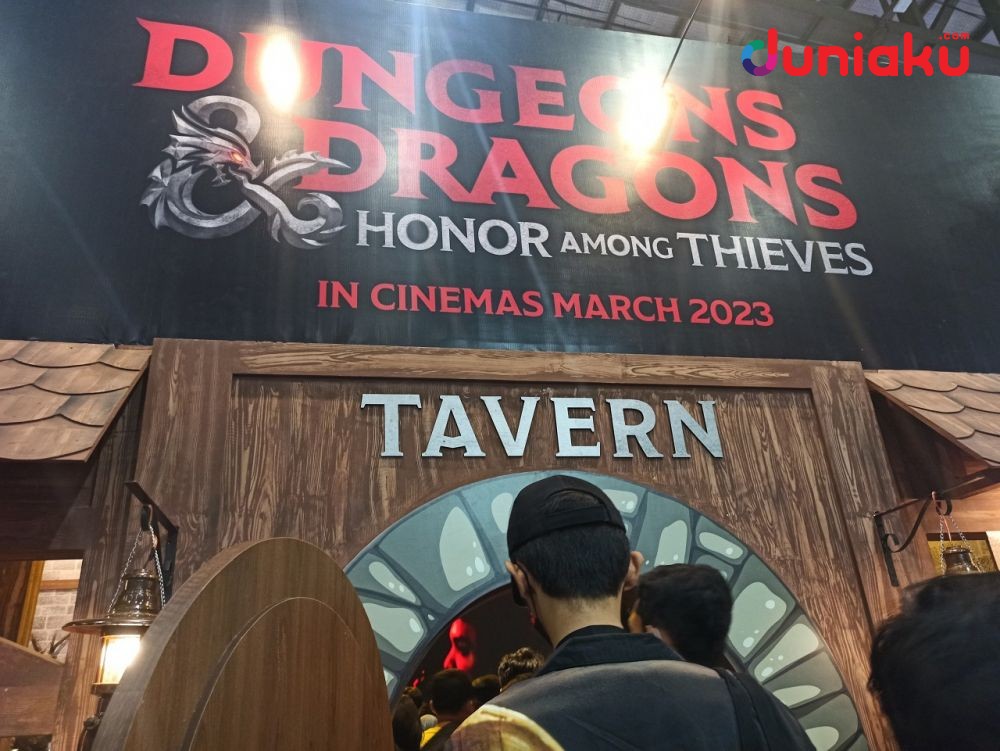 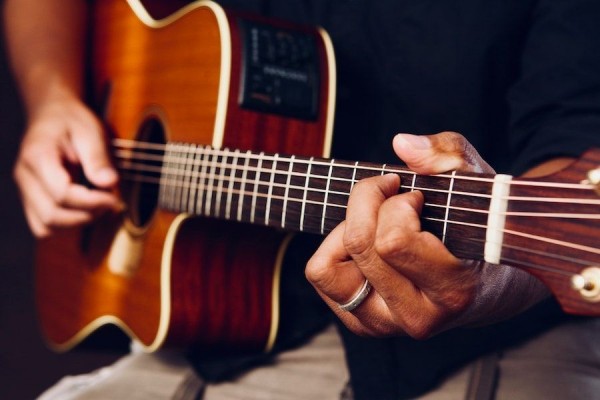 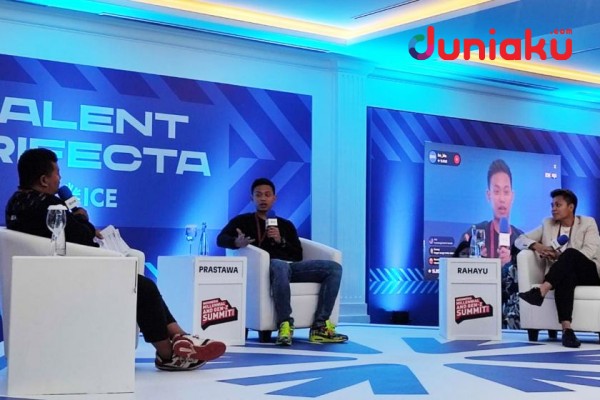 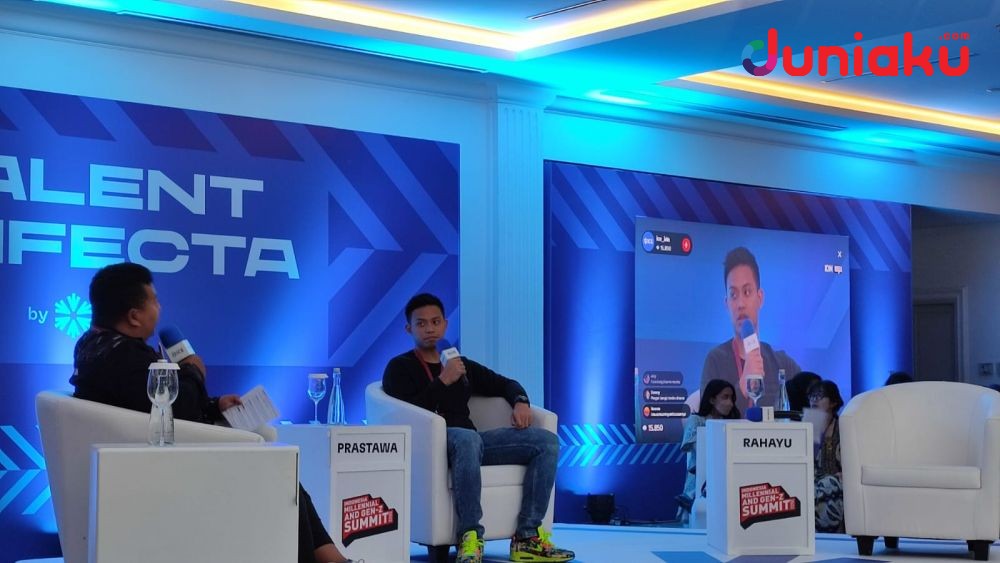 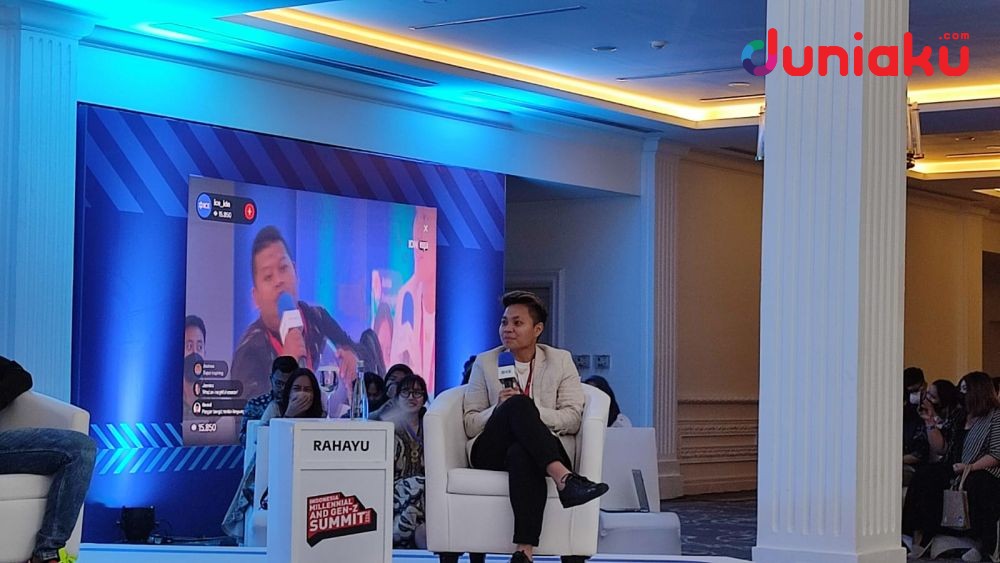 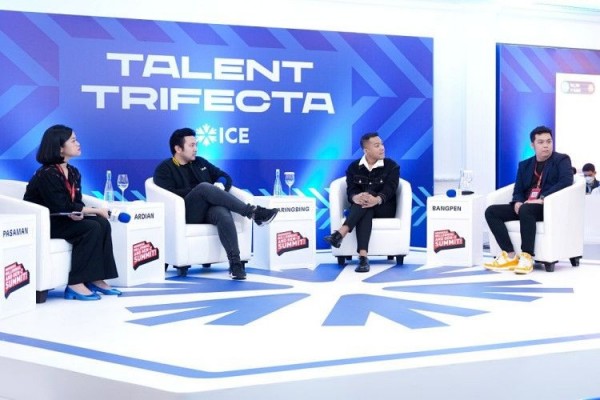 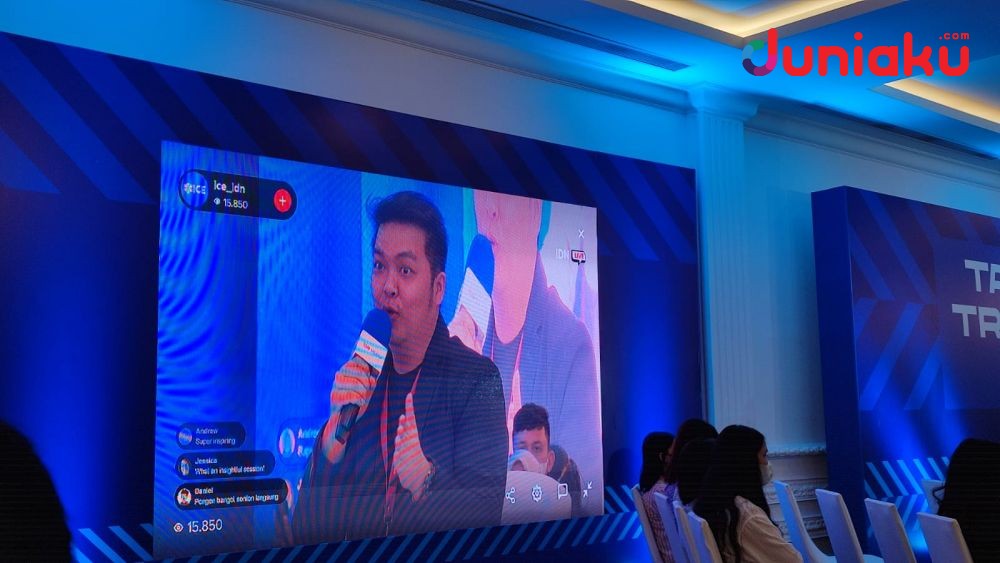 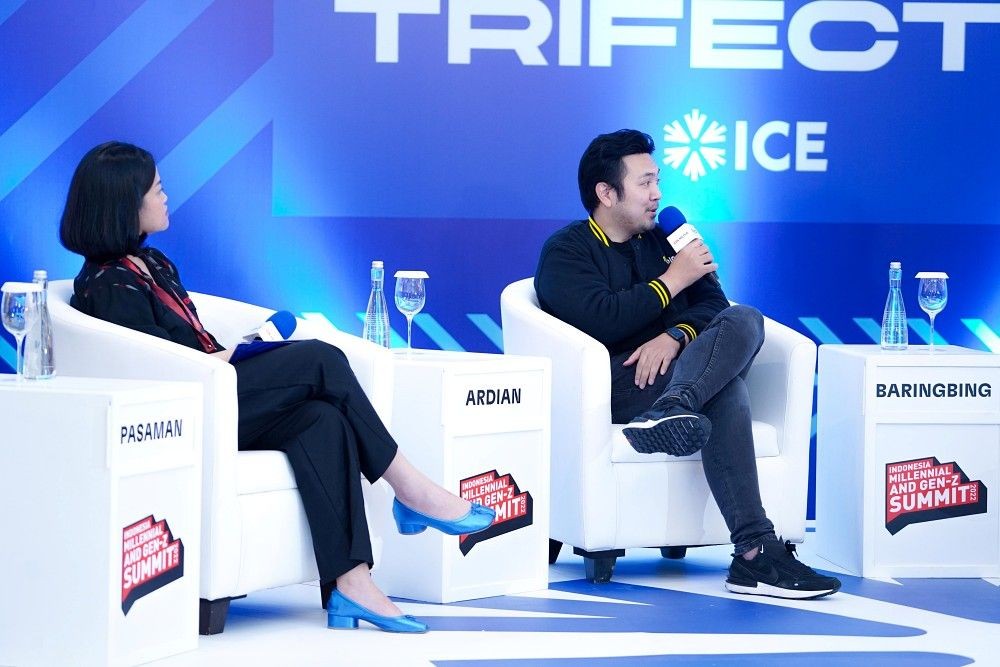 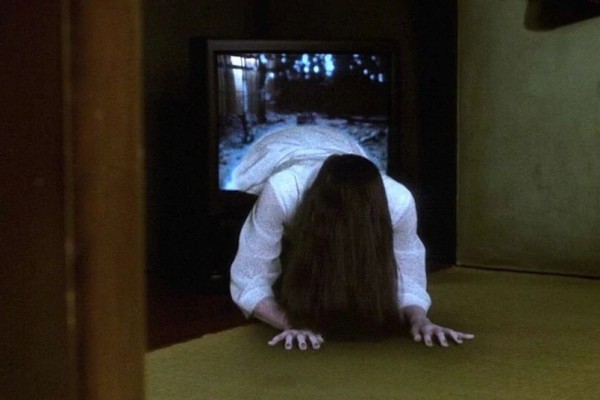