The Various Events to Celebrate 100.000 Likes of Football Saga 2

Game developer from Bandung, Agate Studio on this January has achieved special achievement from one of their popular games, Football Saga 2.

Game developer from Bandung, Agate Studio on this January has achieved special achievement from one of their popular games, Football Saga 2. Football Saga 2 is a football themed game which gives different perspective and experience in playing compared to another simulation games, where in most games, they place the player as club manager, in this game the players will play role as football professional athlete.

Event Challenge (22 to 28 January 2014):Legend who does the most challenge will get a chance to get rare premium item.

Event Double Experience (25 to 27 January 2014): All the Legends will get double experience points through every challenge activity done.

Chinese New Year Event (31 January 2014): Agate Studio will share angpao in the game which contains in-game money with random amount of money inside. For lucky Legends, they can have the chance to get in-game money amounted to a million gold.

Interesting, isn’t it? For the football lovers who want to feel sensation being a star in football field and being a football legend, Let’s join in Football Saga 2 community! 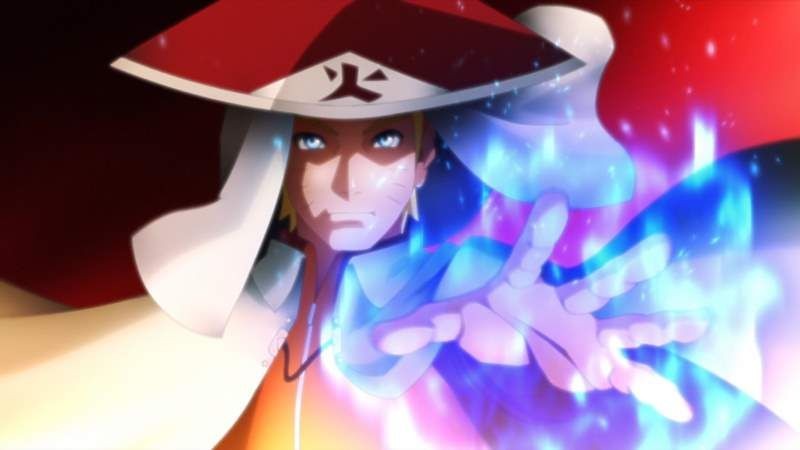